The Registration "Girls Program Information" is not currently available.

Girls Spring and Summer Field Lacrosse is open to 8U/10U, 12U, and 14U age groups.  Teams will participate in the Minnesota Schoolgirls Lacrosse Association (MSLax) Spring and Summer Leagues.  (For league info, please visit. https://www.mslax.net/)

Program Options for 8U/10U & 12U girls, leagues will run in the spring and summer seasons, which we will be fielding teams for both and encourage all girls to consider the combined season and play from early April – Aug 1st.

Program Options for 14U girls, leagues will run in the summer season ONLY and will play from early June – Aug 1st.

Note: The 14U girls' program practices will start in April and May on an optional basis to get ready for the summer season and will be scheduled around Maple Grove High School JVB/JV/Varsity practices.

Note: If enough players sign up for 8U, there is an independent 8U league option otherwise 8U will be played with the 10U girls.  It would also be possible for 8U Girls to play on the 8U Boys team if desired.

If you would like your child to play in a level other than the bracket associated with their date of birth, please contact the age level director to discuss eligibility for approval.

In either of the above cases, please register for your child’s correct age group and if your request is approved we will adjust your registration at that time.

A 6u season will be held starting in mid to late May.  This will be a co-ed program built around skills development and 5 to 6 games/scrimmages.  An end-of-year jamboree through YLM/GNLL is planned for the end of July. 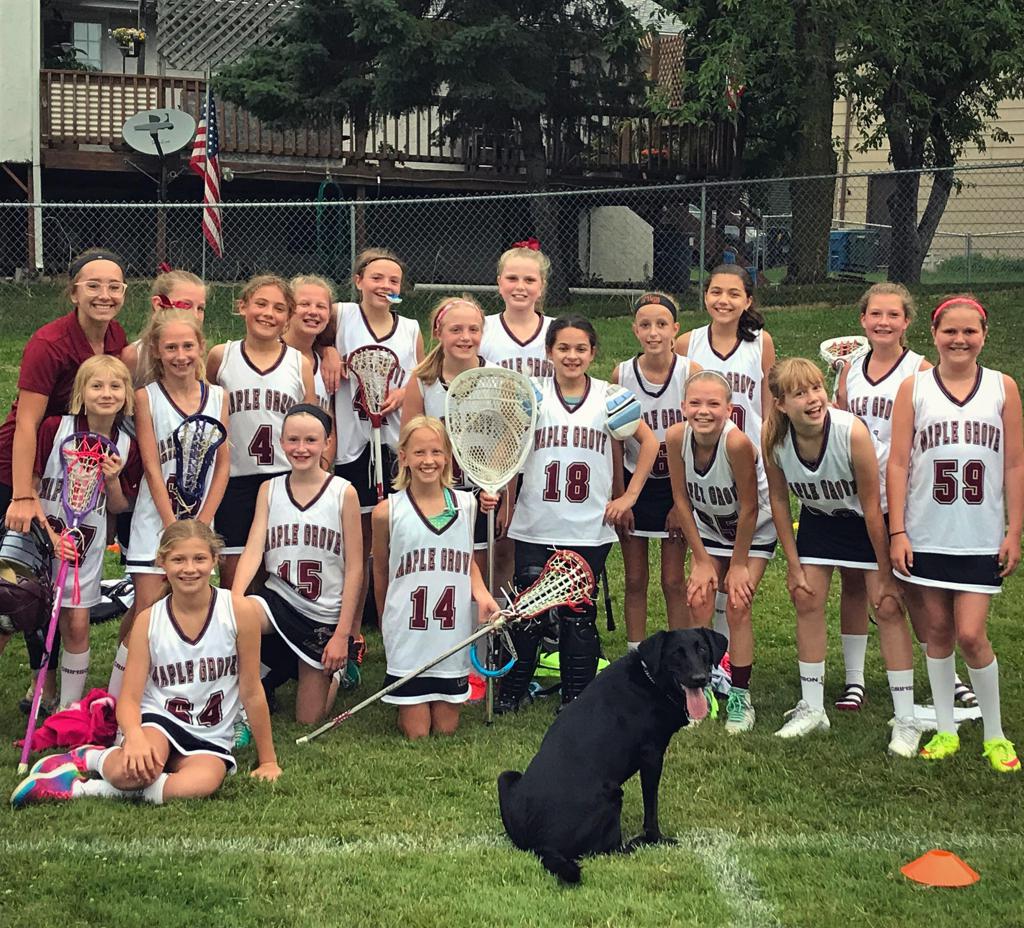 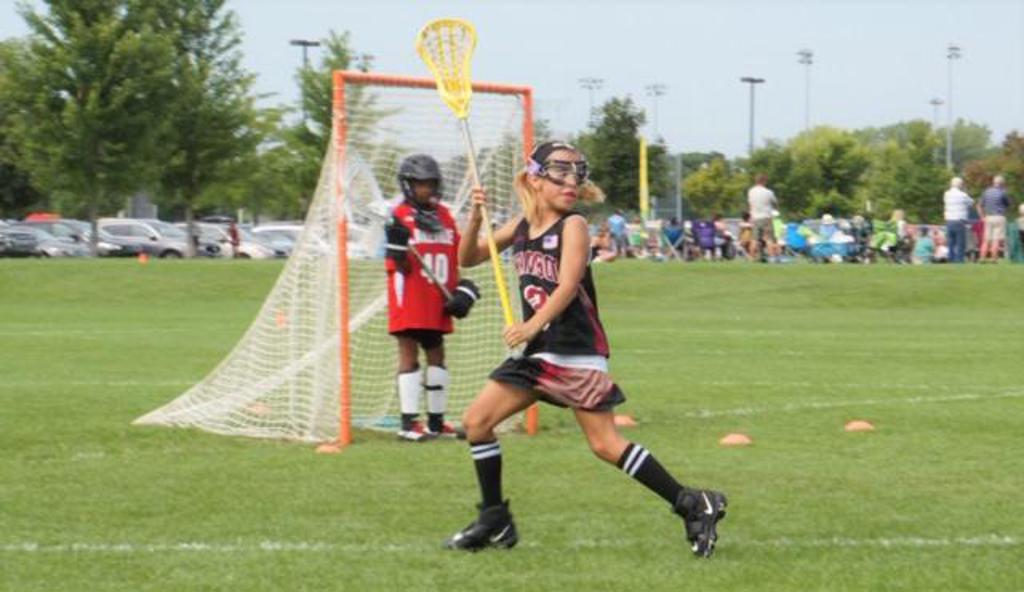 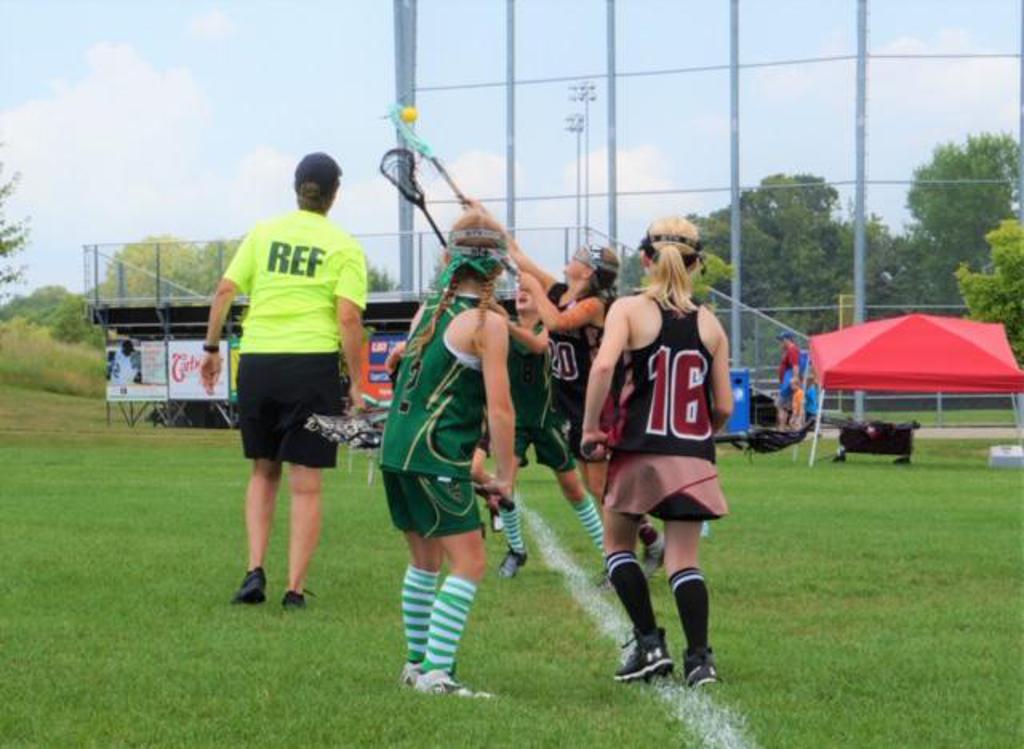 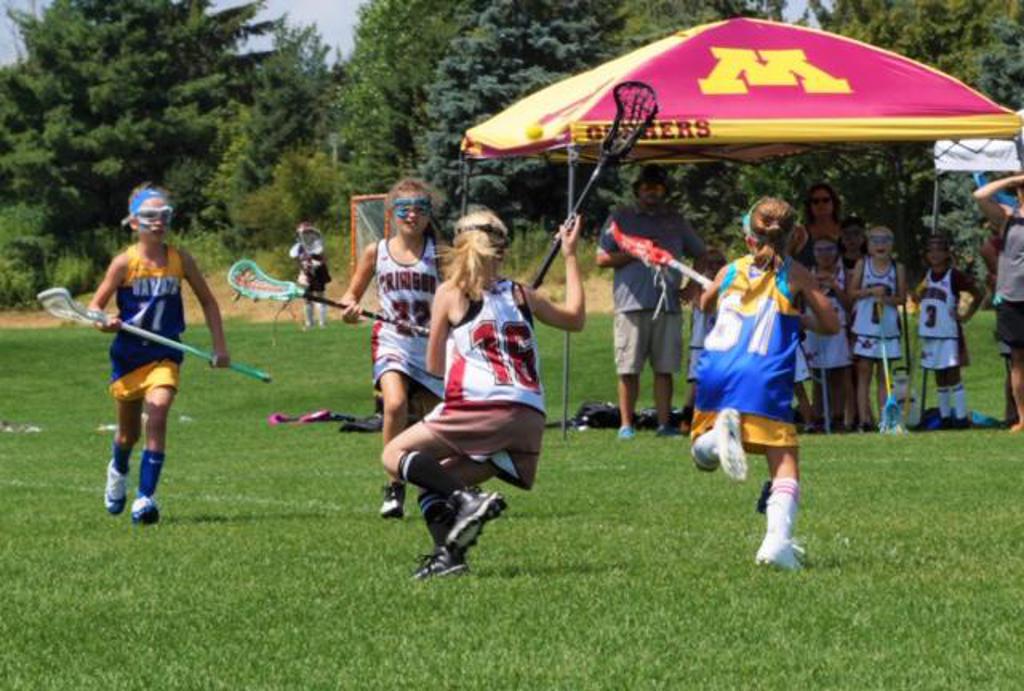