Boys field lacrosse is a traveling program for the 6U - 14U age divisions.  This program runs April to July and this year we will be participating in a league run through Homegrown Lacrosse (GNLL).  6U (co-ed) will start in mid to late May.

Practices and home games will be held in Maple Grove and away games within the Twin Cities area.  Proposed days and blocks of times for each age level are outlined below:

All dates and times subject to change based on final registration numbers. 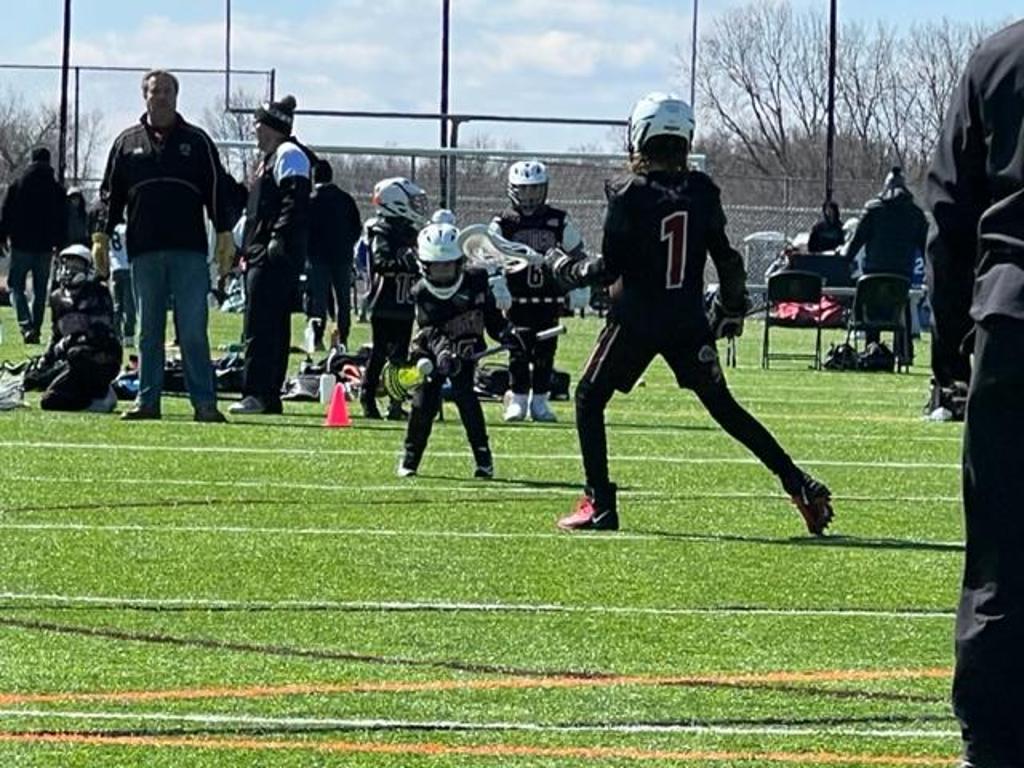